What started with a logo and a t-shirt, became a reality on October 21st of this year. For over 8 years, we’ve been working with community groups and SF Recreation and Parks to create McLaren Bike Park, literally from the ground up. We partnered with Root One Productions to document the grand opening of San Francisco’s first bike park.

In 2010, to kickstart McLaren Bike Park, we created a simple, iconic logo and started to build a following. We did outreach and sold shirts at neighborhood events. We made hats, stickers, business cards, and more shirts. The long story is here. The design story is below. 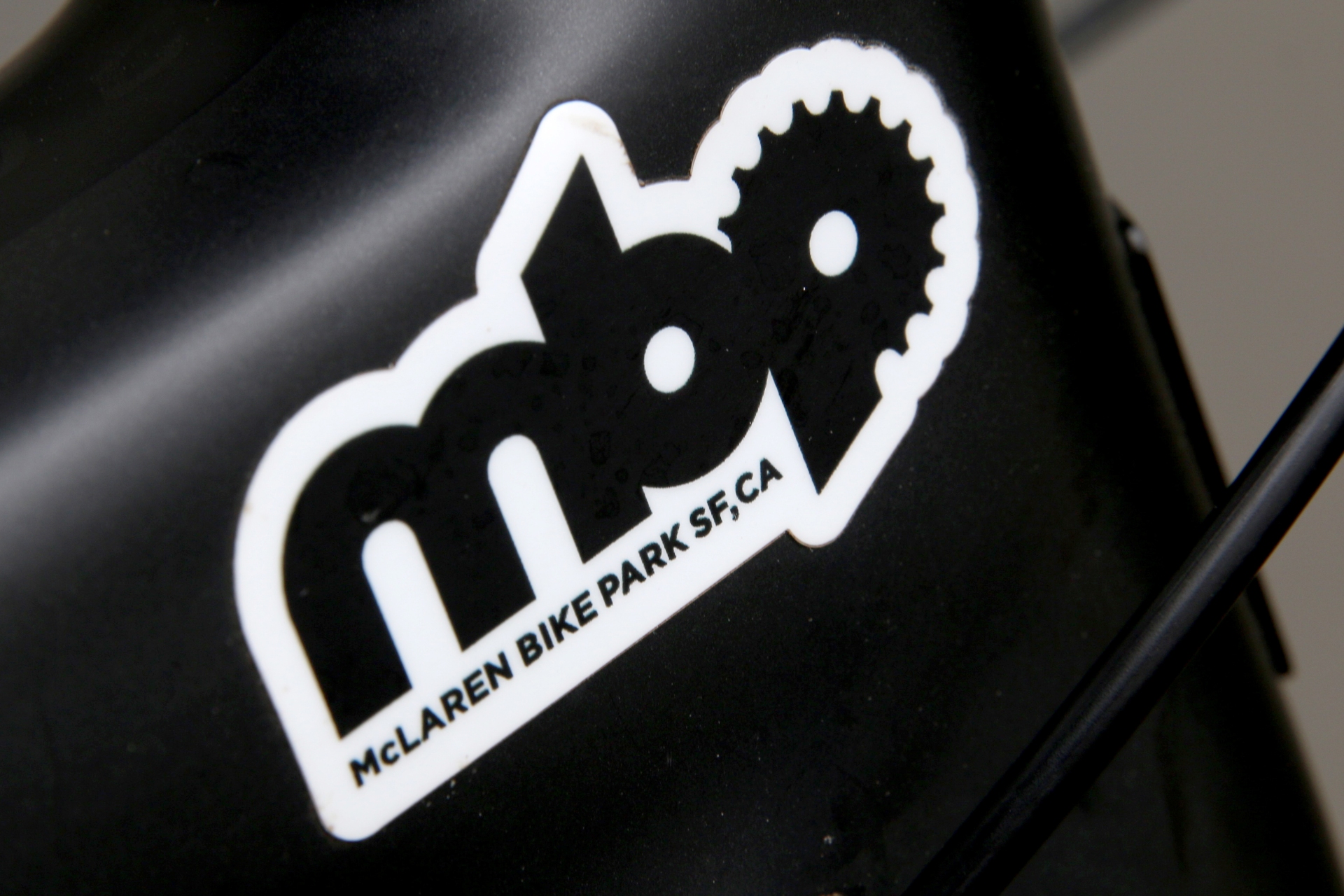 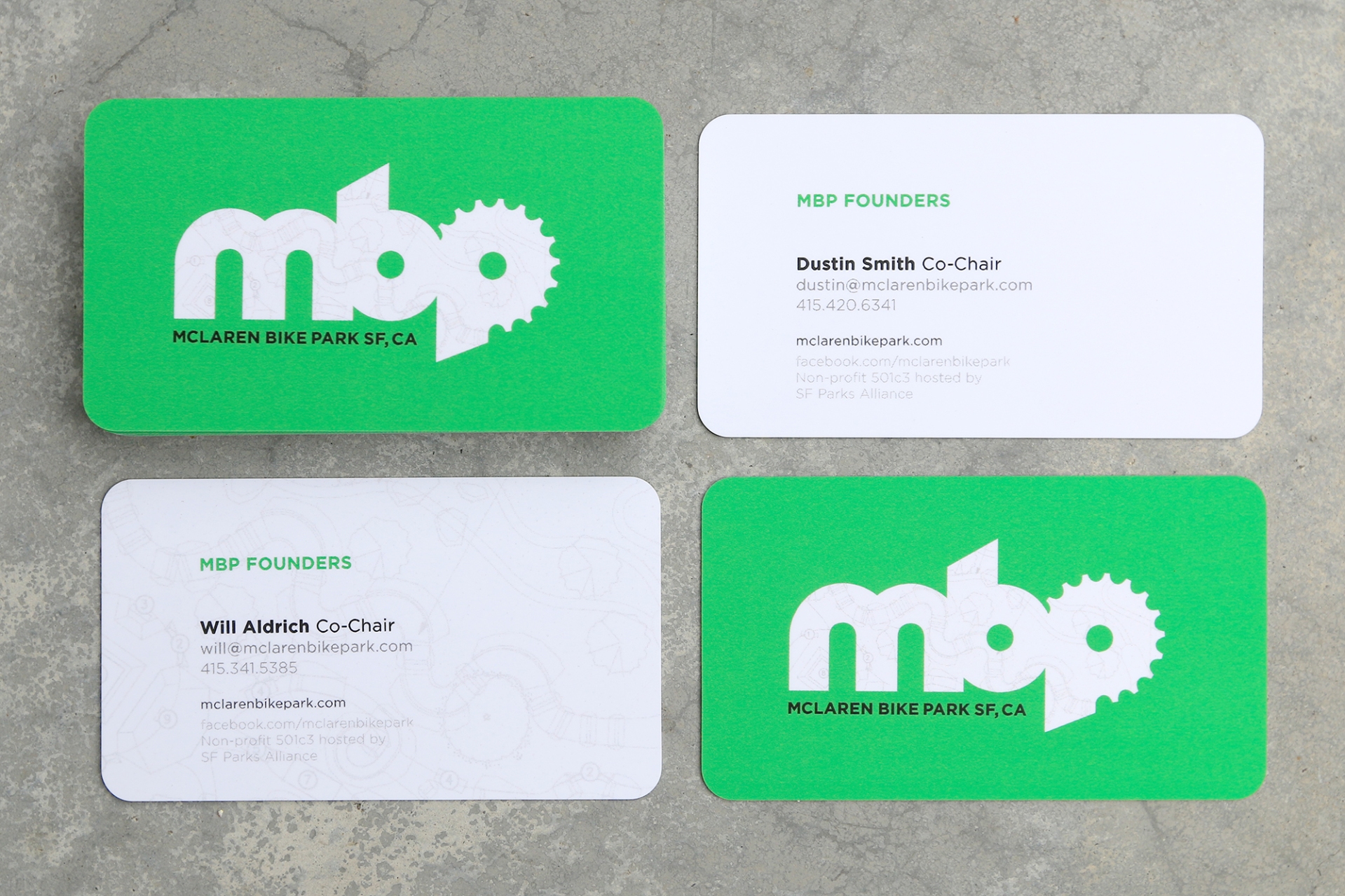 We worked with bike park designer, Alpine Bike Parks, Theresa Zaro Landscape Architect, and The San Francisco Recreation and Parks Department to design Phase 1 of the bike park, paid for with funds raised by our 501c3, The McLaren Bike Park Founders.

We designed a signage system for the park that worked with SFRPD standards, but also gave the bike park it’s own personality. 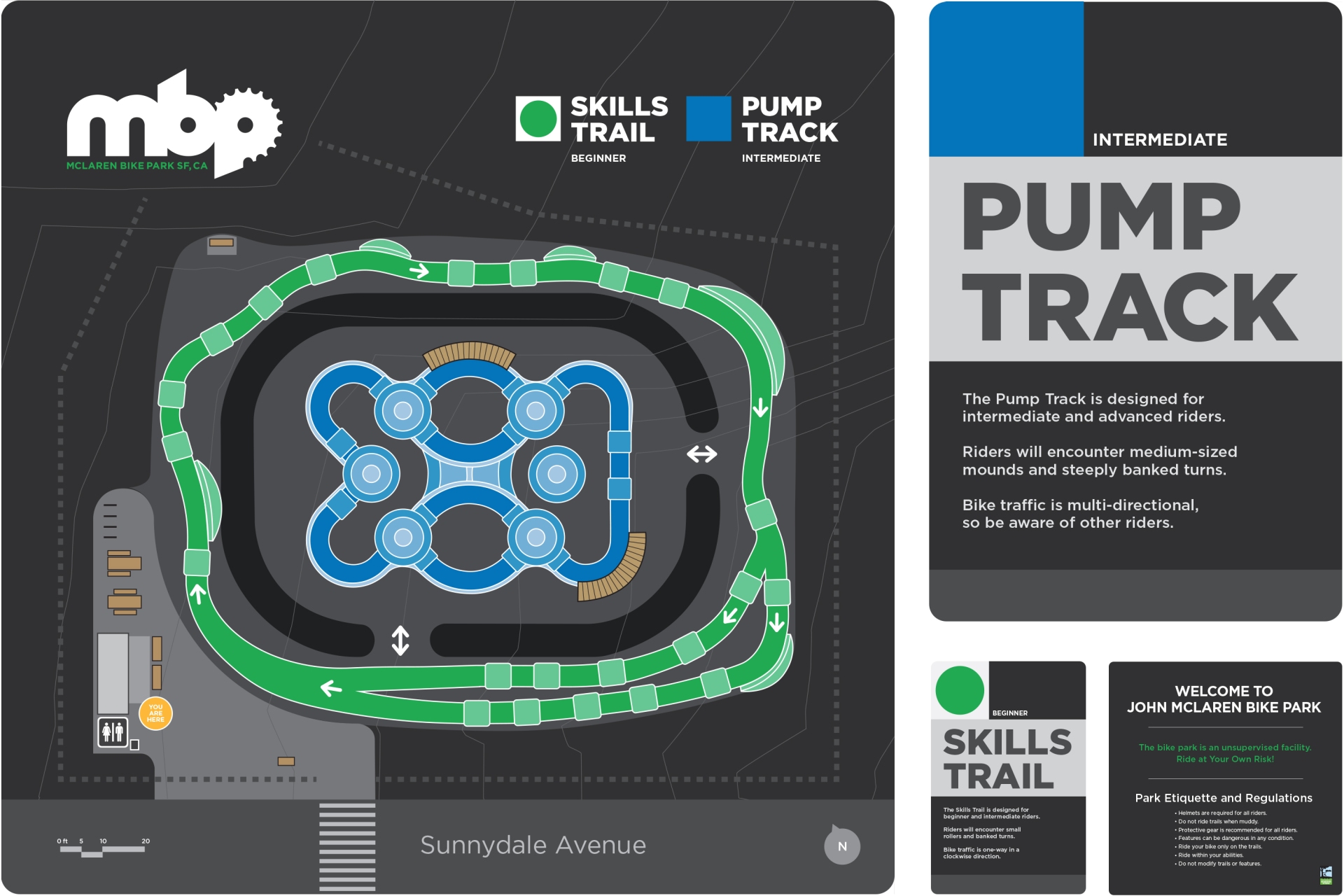 To commemorate the design process of Phase 1, we created and sold a “Wireframe” Graphic t-shirt, influenced by the bike park design documents themselves. 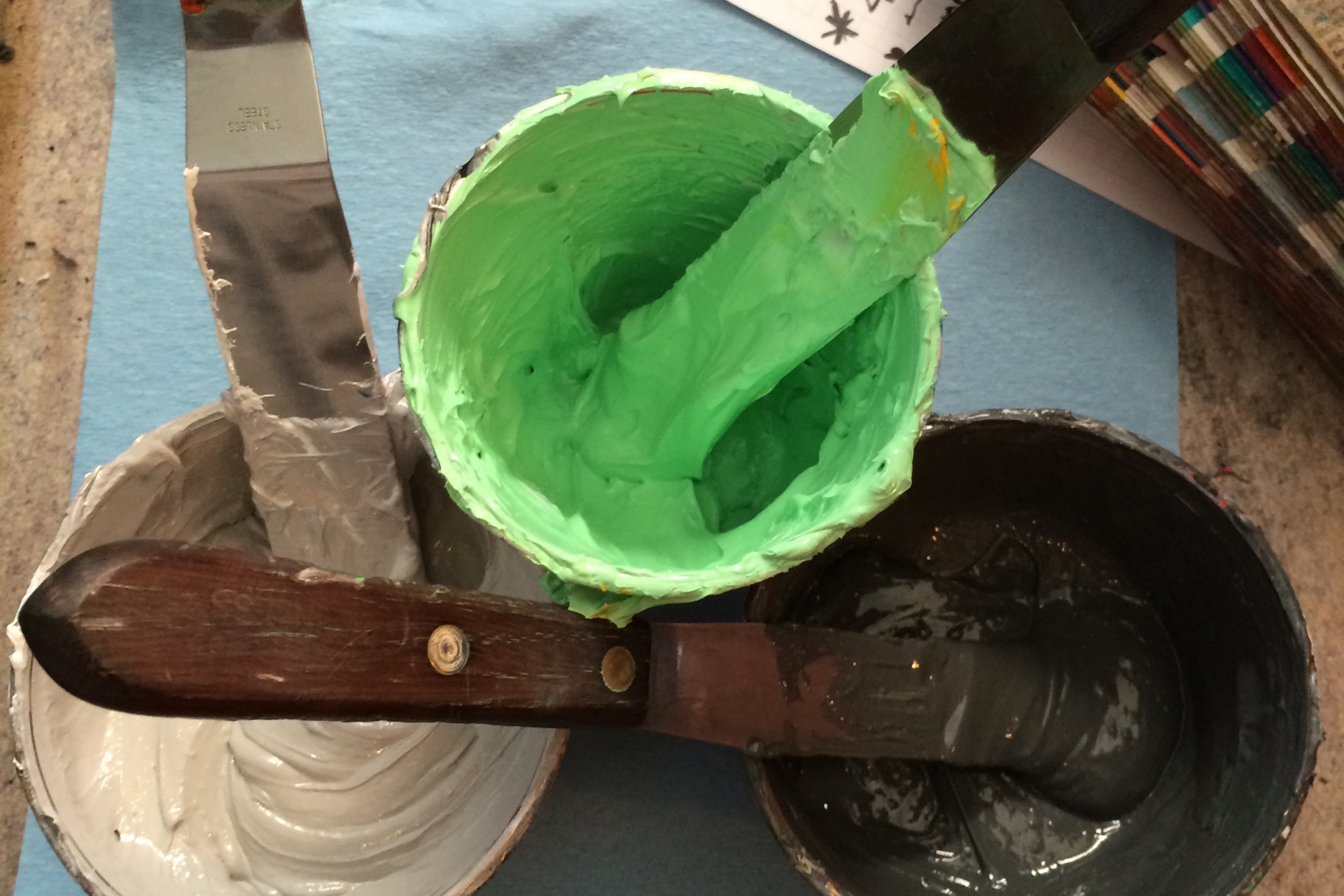 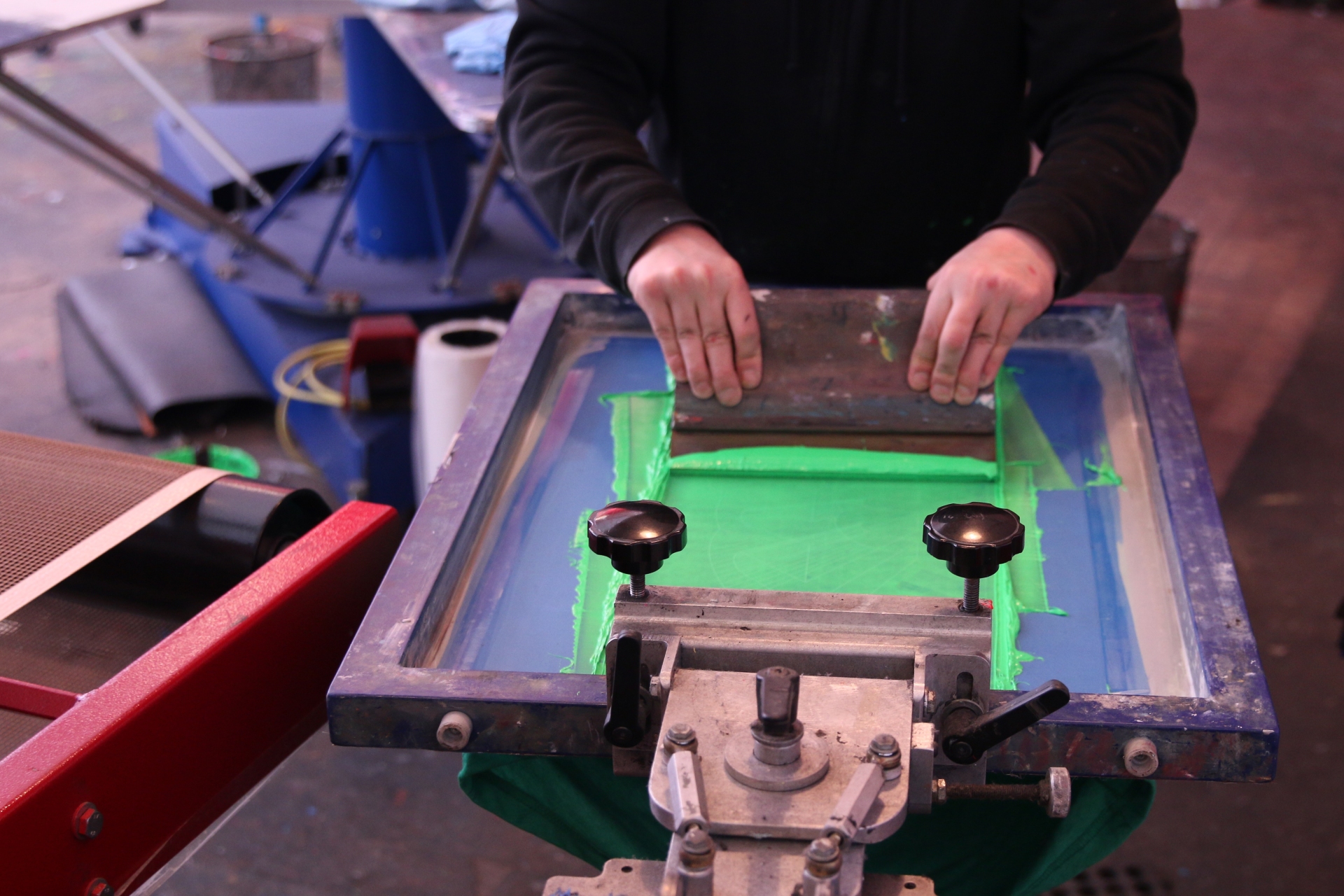 We promoted the grand opening primarily through facebook and instagram. We did a general announcement, a competition announcement, and one to announce our special guest, 3 time UCI Downhill World Cup Champion, Greg Minnaar.

Greg reposted one of our photos to his 178K followers on Instagram. Then did a post with a top secret bike build for our Pro Pump-Style Competition. At the event, he judged the kids pump-style comp and posted a podium pic to keep the conversation going. 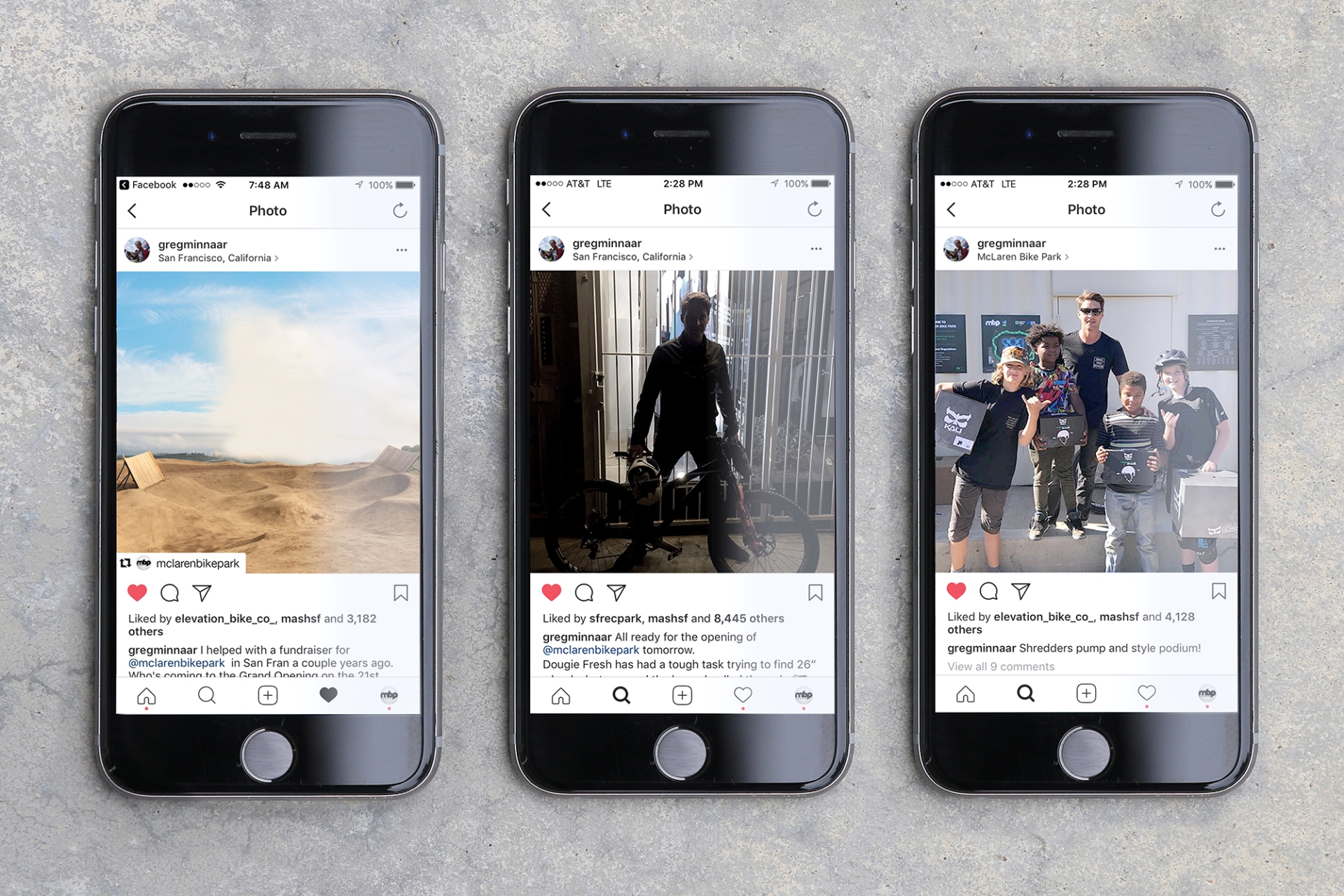 We also went old school, printed flyers and handed them out to bike shops all over SF. 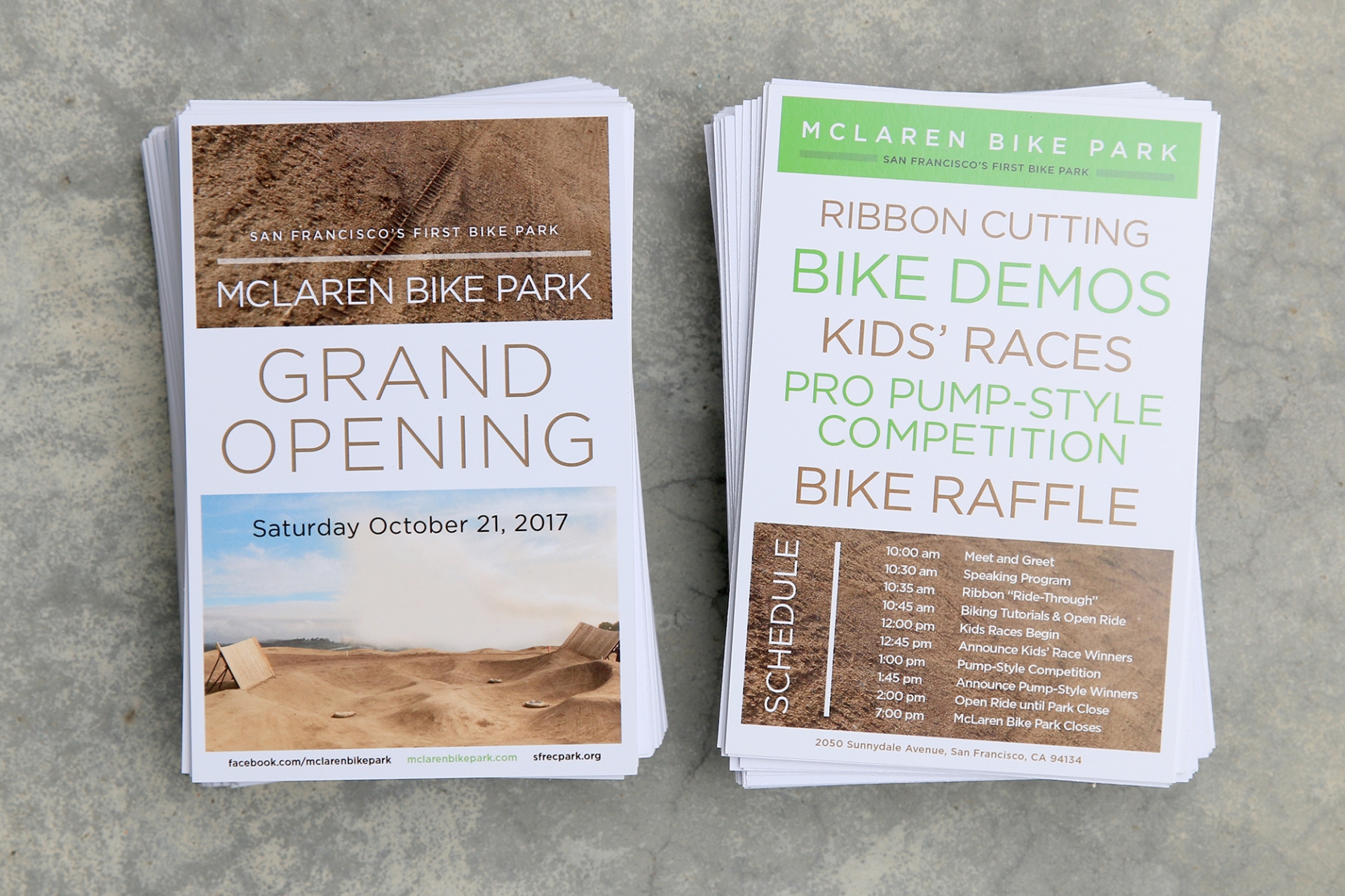 To create unique trophies for the Pro Pump-Style Competition, we went to Atlas Contour and cut the logo out of 3/4 inch thick raw steel.

We removed the rust and they were clear-coated, leaving a raw look and feel.

The winners were super stoked on the competition and their heavy metal award.

With everyone saying couldn’t wait to “shred the park”, we figured we’d shred the logo and make another shirt, available for the first time at the Grand Opening.

To wrap up the Grand Opening, we had “OG” San Francisco street artist, “Joker” create his interpretation of our logo on the park’s storage container.

The press picked up on the story and we had articles in the SF Chronicle, Kron 4, Hoodline, & Neighborhoods.com. 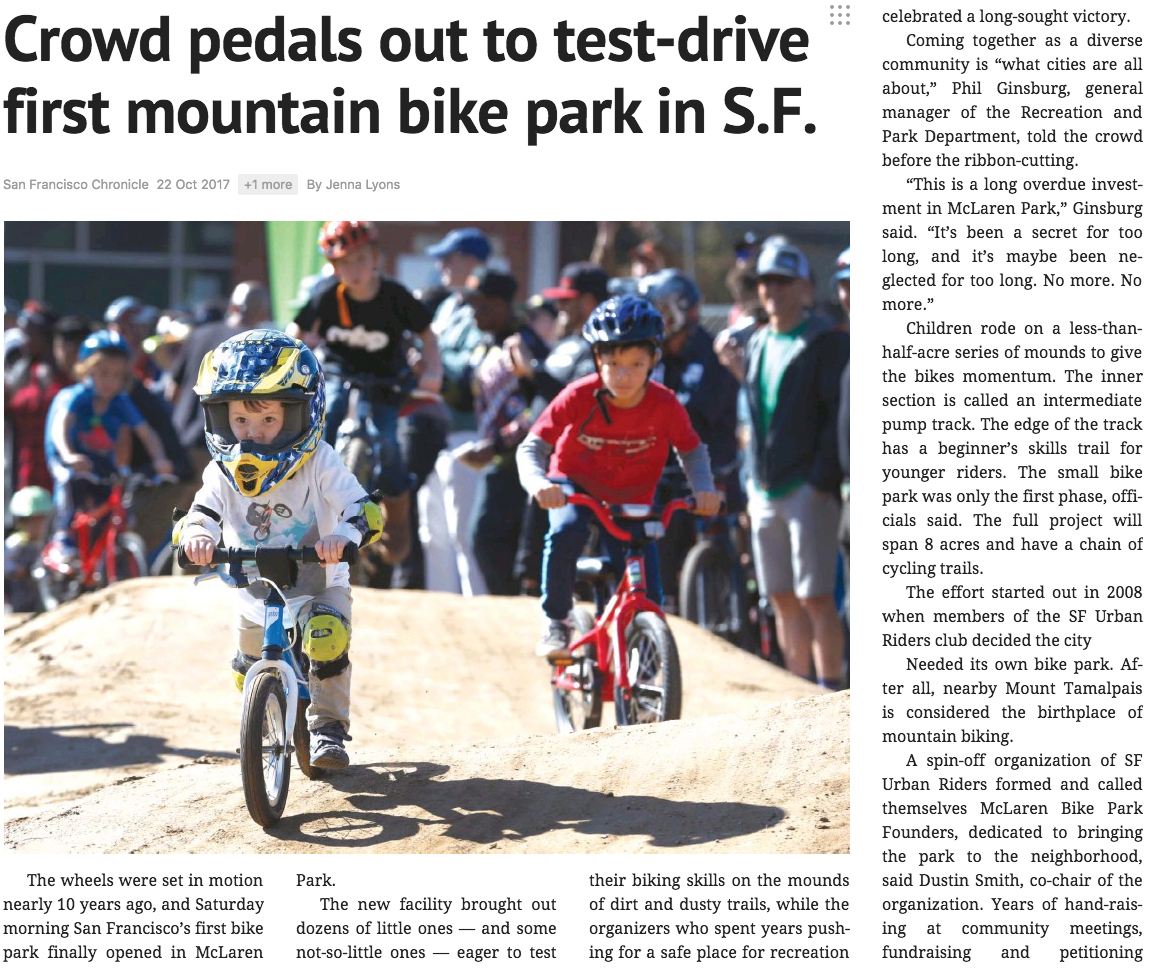 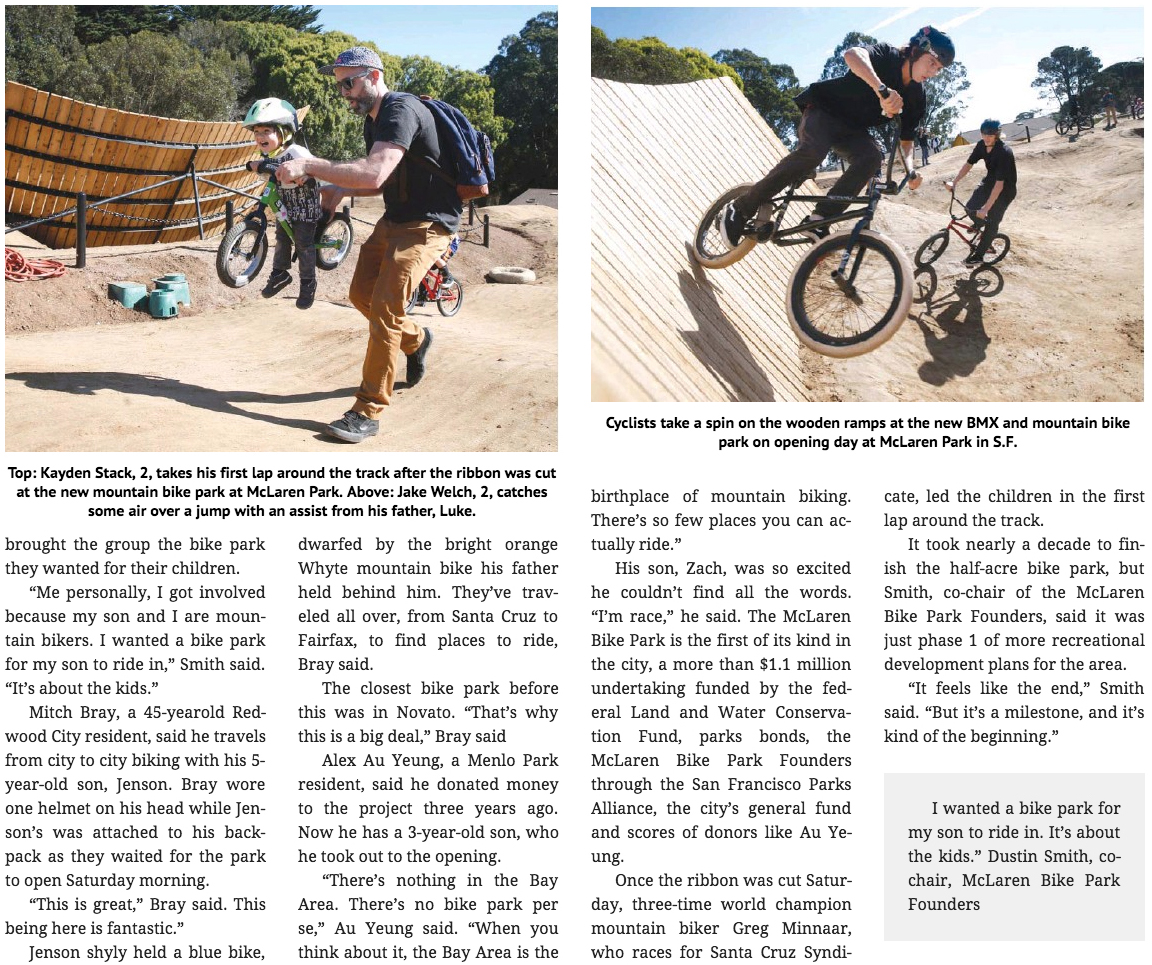 The grand opening of MBP was rumored to be the most successful opening in San Francisco Recreation and Park’s recent history. Over a thousand people were in attendance. 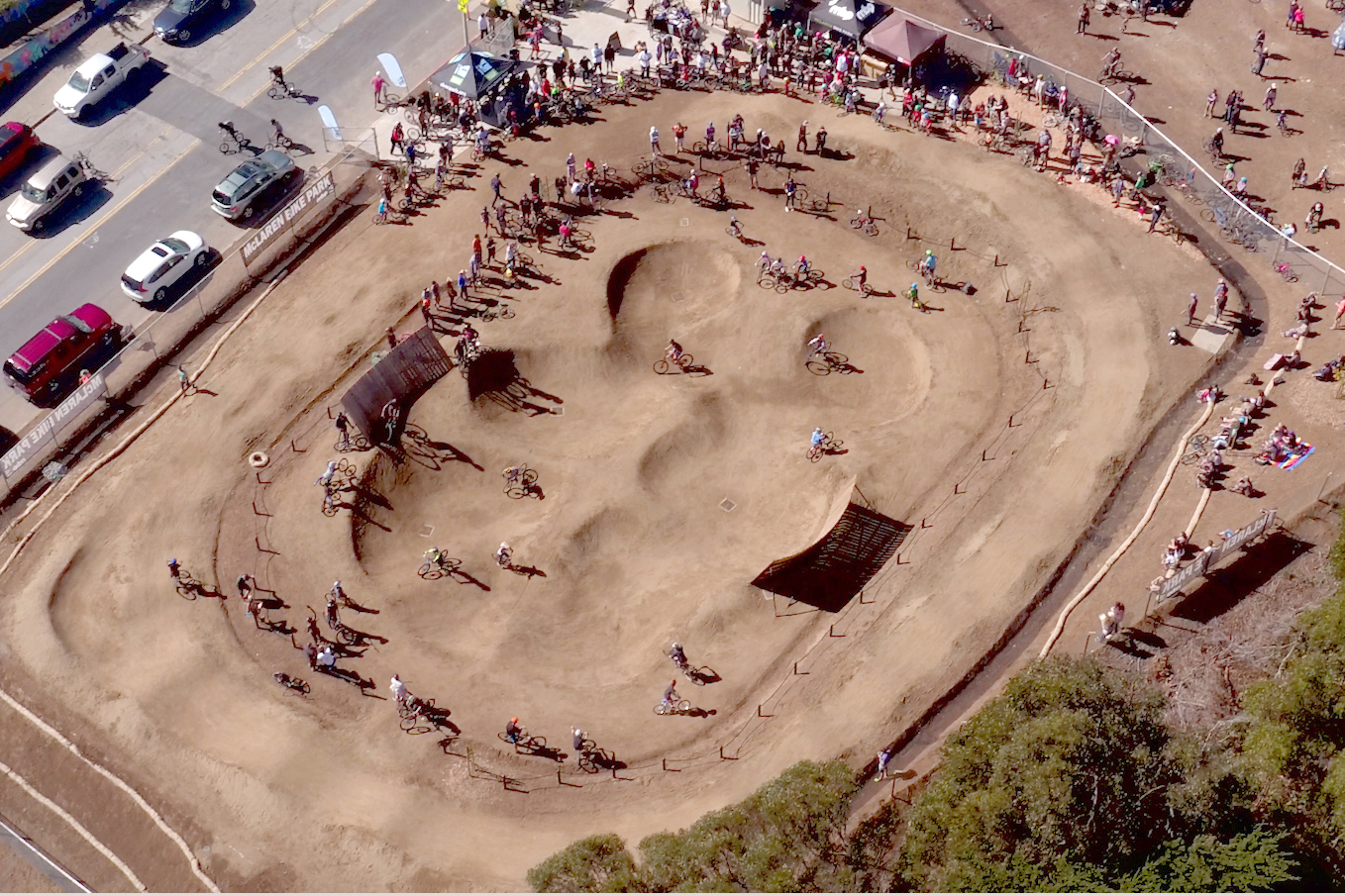